Robert Sungenis' Review of: Extraterrestrial Intelligence and the Catholic Church: Are We Alone in the Universe with God and the Angels? Authored by Paul Thigpen 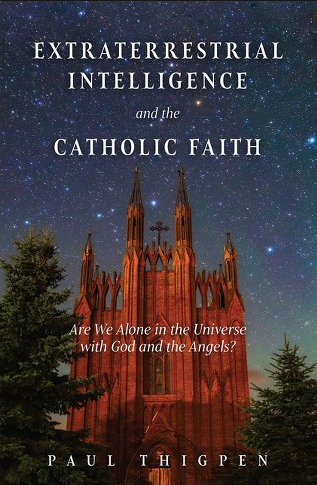 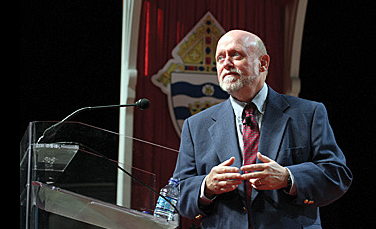 Extraterrestrial Intelligence and the Catholic Church: Are We Alone in the Universe with God and the Angels? Authored by Paul Thigpen, published by Tan Books, 2022

Buckle up and prepare for a wild ride. After a lifelong contemplation of the subject, popular author Paul Thigpen has decided to make a case for aliens living on other worlds, and perhaps visiting ours. Catholics will be interested in what he has to say because Paul attempts to use scriptural, magisterial, and traditional sources to support his pro-alien view. The book is 433 pages, half of which is an historical overview of the subject from Plato to Pope John Paul II.

The research it must have taken to collect and collate everyone who ever had a published thought about aliens is remarkable. I think Paul’s is the first book to do so. So if you want a “Who’s Who?” on which side someone was in the debate about aliens, Paul’s book is the place to go.

Here are some examples of some of the more famous names in history who took sides on the issue. Those marked Y gave at least some indication of the possibility for other inhabited worlds, although some who said Yes qualified it by adding that although God could do it, he didn’t do it:

Out of this list of 66 names, 25 said No to the possibility of aliens, while 41 said Yes, with 2 unknown. Of the list of 39 in the footnote, 18 said No and 27 said Yes, with 2 unknown. So the Yeses have it by about 65%. This may not mean much since we don’t know what kind of selection process Paul employed. One interesting note is that most of the No votes come from those who lived before the Copernican revolution. I will say more about the Copernican revolution and its relation to aliens later in my review.