Showing posts from May, 2021
Show all

Sungenis Versus Faulkner on Geocentrism 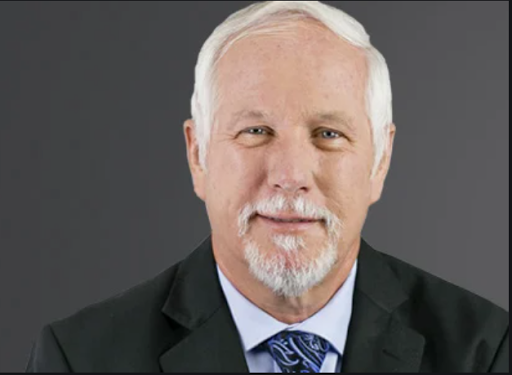 Response to Eric Bermingham/Fatima Center From Robert Sungenis on Fatima Not Yet Fulfilled and Still Foreboding by Eric Bermingham https://fatima.org/news-views/fatima-not-yet-fulfilled-part1   E. Bermingham: A Book We Do Not Recommend After years of being an advocate of the Fatima movement and expecting the Pope to properly consecrate Russia, thereby procuring its conversion and a period of peace for the world, Robert Sungenis has now become convinced that the Consecration has been done, Russia has been converted, and we have already had the period of peace. R. Sungenis: One of the methods to deal with an opponent is to attempt to curtail the audience from reading his evidence. Rather than have you read it and come to your own conclusion, Eric’s first line of attack is to convince you that he will be your best guide and you need not venture any further. I’ve debated long enough to know that when someone uses this methodology he’s afraid that his opponent’s arguments have some weight t
Post a Comment
Read more
More posts