Fatima Not Yet Fulfilled and Still Foreboding

E. Bermingham: A Book We Do Not Recommend

consecrate Russia, thereby procuring its conversion and a period of peace for the world, Robert

Sungenis has now become convinced that the Consecration has been done, Russia has been

converted, and we have already had the period of peace.

R. Sungenis: One of the methods to deal with an opponent is to attempt to curtail the audience

from reading his evidence. Rather than have you read it and come to your own conclusion, Eric’s

further. I’ve debated long enough to know that when someone uses this methodology he’s afraid

that his opponent’s arguments have some weight to them and are convincing.

E. Bermingham: So nothing is left for Catholics but persecution and the upcoming reign of

Antichrist, which will occur shortly before the return of Christ at the end of the world. As he says

in his new book Fatima Fulfilled But Still Foreboding, “My sole purpose in writing this book is to

spare everyone from having false hopes about the future based on wishful beliefs about Fatima.”

R. Sungenis: Read carefully what Eric is arguing. In my years of debating I have noticed that my

opponent will often reveal his motivation. Eric is upset because my book does not provide him the

years. But did Our Lady or Our Lord ever promise to give us this kind of heaven on earth after the

consecration of Russia was performed? No, She just said “period of peace.” It is the Fatimaists

who have made into some gargantuan utopia over the whole earth. As Eric himself says just a few

E. Bermingham: “…but is it really unreasonable to think that God will act in a

spectacular way and grant the world a period of peace unknown since the Garden of Eden,

just before the reign of Antichrist at the end of the world?”

R. Sungenis: In reality, Eric’s words are nothing but a naive exaggeration of what Our Lady and

Our Lord said. Out of a mere three-word phrase, “period of peace,” the Fatimaists have constructed

an idyllic “Garden of Eden” – something Our Lady never even hinted at, much less referenced

Genesis to confirm it. If you question their wish for this utopia they will retort with: “Well, don’t

you believe that God could do something spectacular on earth?” 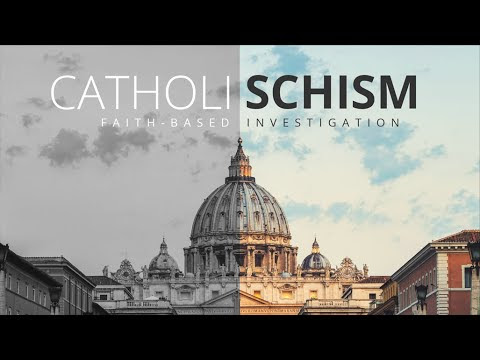 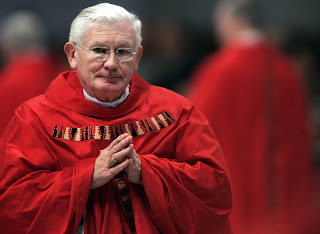 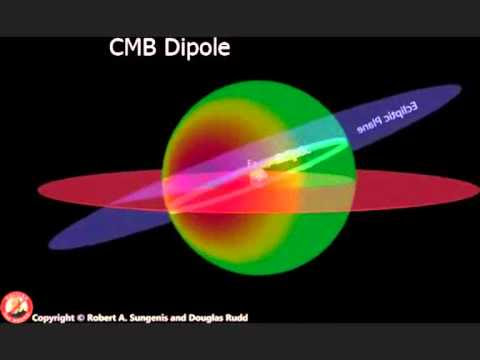