HOW THE WORLD WAS MADE IN SIX DAYS 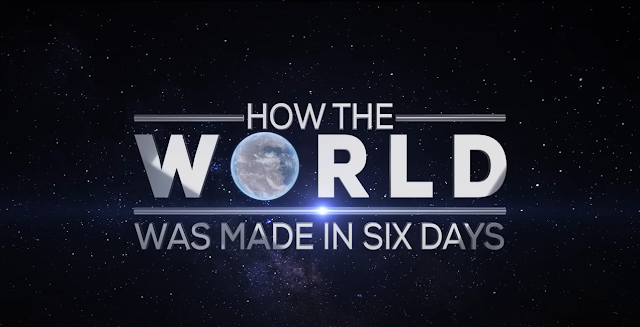 How the World Was Made in Six Days is a documentary series that takes the best of the relevant teachings of the Fathers and Doctors of the Church, the best conclusions from modern scientific experiments and theories, and the best interpretations of Scripture based on a thorough exegesis of the original Hebrew and Greek texts, and puts them all together to produce the most biblically sound and scientifically viable explanation of the origin and operation of the universe that Christianity has ever offered to the modern age.
ORDER HERE