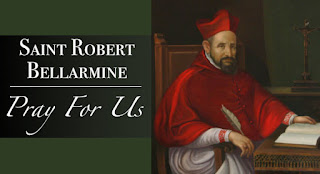 He was the chairman of Stellar Motion Pictures, LLC in West Hollywood, California, which produced movies for scientific and religious audiences.

He is the creator, executive producer and actor in the movie, The Principle, which appeared in AMC and Regal Cinemas in October 2014 through April 2015.

Robert is also the executive producer, writer and director of the movie, Journey to the Center of the Universe, which was released on DVD in September 2015. See Robert’s IMDB page at the IMDB website.

Robert is presently working on two new movies, the first titled The Church versus Galileo: An Historical Documentary, and the second, How the World Was Made in Six Days, of which he is the writer of both.

In August 2002, he appeared on CNN television to defend the Catholic Church’s stand opposing female priests against feminist Rea Howrath.

In August 2006 he was the featured guest on The Today Programme on the BBC discussing modern cosmology with Bro. Guy Consolmango of the Vatican Observatory.

In 2006 Robert was featured as a key commentator in the documentary film concerning Fatima, Heaven’s Key to Peace, produced by The Fatima Center.

In 2015 Robert was a guest of the Mexican television stations ESNE TV and Televisa regarding his movies.

He has appeared as a featured guest on various radio programs, including: Catholic Answers Live; Al Kresta Live; The Andy Anderson Show (WMCA, New York); The Dick Staub Show (WYLL, Chicago), Off the Shelf (Ignatius Press); Right Here-Right Now; Putting it on the Line; The Bible Christian Hour; The Mark Dankoff Show; In the Spirit of Chartes, and many other radio programs.

Since 1995 he has written articles for: The Remnant, Latin Mass Magazine, Christian Order, Catholic Family News, Our Sunday Visitor, Catholic Faith and Family, The Coming Home Journal, Envoy Magazine, This Rock and The Kolbe Center, and reviews of his books appear in Homiletic and Pastoral Review, Touchstone Magazine and Salon.com.

For the last 20 years Robert has been a featured writer for the magazine, Culture Wars. His January 2008 article: “The Old Covenant: Revoked or Not Revoked?” led the US bishops to excise an error concerning the Mosaic covenant from the 2006 United States Catholic Catechism for Adults, which was approved by the Vatican in 2009.

In 2002, Robert was a lecturer for the Kolbe Center in Rome and personally met and talked with Pope John Paul II. 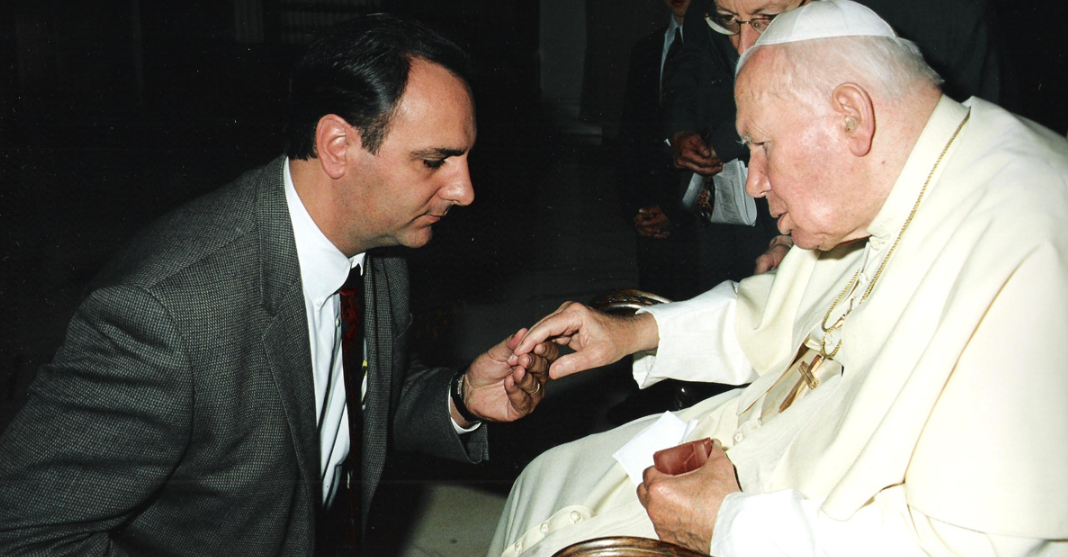 In his beginnings, in 1994 he produced and hosted The Catholic Answer Man radio program, which was featured in the Baltimore archdiocese paper The Catholic Review in October 1994.

Robert was inducted into the Who’s Who Among Professionals in 1996; and nominated as “Envoy of the Year” in 1998 by Envoy Magazine.

Robert has written and published over 30 books, some of which include:

Not By Faith Alone: The Biblical Evidence for the Catholic Doctrine of Justification, Queenship Publishing, 1997, 750 pages.

Not By Scripture Alone: A Catholic Critique of the Protestant Doctrine of Sola Scriptura, Queenship Publishing, 1997, 650 pages.

Not By Bread Alone: The Biblical and Historical Evidence for the Sacrifice of the Mass, Queenship Publishing, 2001, 450 pages.

How Can I Get to Heaven: The Bible’s Teaching on Salvation Made Easy to Understand, Queenship Publishing, 1998, 300 pages.

Dates for the Creation of Adam and Birth of Christ, CAI Publishing, Inc., 2021

Robert has also contributed to the following books: Surprised By Truth (Basilica, 1995); Jesus, Peter and the Keys (Queenship, 1997); The Catholic Answer Book of Mary (Our Sunday Visitor, 2000); The Consecration of Russia (Hometown Publications, 2013).

In Robert’s early years he wrote, Shockwave 2000 (New Leaf Press, 1994), which was covered as a front page story of the Oakland Tribune in August, 1994 and featured in Christianity Today (October 1994) and Charisma Magazine (September 1994).


Laurence Gonzaga, MA
Store and Web Admin
B.A. Psychology, 2006
M.A. Child Development Psychology, 2009
CAI is a Catholic lay apostolate dedicated to the teachings of Jesus Christ preserved by the Magisterium of the Catholic Church. It stands on the forefront of Catholic Apologetics, explaining Catholicism to fellow Catholics and defending it against her opponents. With the help and intercession of our patron saint, St. Robert Bellarmine, and in communion with the other great Apologists of our Faith, we have every hope of winning souls for Jesus Christ."
General:
Primary Website: www.robertsungenis.org
Store: http://cai.ecwid.com
Donations: http://cai.ecwid.com
(Catholic Apologetics International INC -a 501(c)3 organization through which donations can be made to support the work of Robert Sungenis)