Discussion with Dr. R. Scott Clark of Westminster Theological Seminary
and other Protestants
on David’s Justification in Romans 4:5-8

A Bellarmine Theological Forum patron alerted me to a discussion taking place on a Protestant blog regarding the topic of Justification. He said that one of the participants was Professor R. Scott Clark of Westminster Theological Seminary (WTS) in Escondido, CA. As many BTF patrons know, I graduated from Westminster Theological Seminary in Philadelphia, PA, so I am well familiar with the caliber of men that teach there and the approach they take toward theology.

The topic of the conversation was the radio interview I had about a year ago with another professor at WTS named Michael S. Horton. Professor Horton interviewed me on his radio program as I gave the Catholic understanding of Justification from my book Not By Faith Alone (Queenship Publishing, 1996). (Michael and I had previously debated this topic in front of a public audience of 1500 people in 1995). After the interview, I wrote an article describing my experience which is now on our website: http://www.robertsungenis.org/2018/01/interview-of-robert-sungenis-by.html

Among the many things I said, I emphasized that I had mentioned the case of David’s justification in Romans 4:5-8 three times during the interview as one of the most important scriptural supports for the Catholic doctrine of Justification, but I had also remarked that Dr. Horton never followed up with a discussion of David.

Apparently, some Protestants of the Calvinistic persuasion were a bit bothered by Horton’s reluctance to take up the issue of David so they brought it up on the blog of Professor R. Scott Clark. The name of the blog is Heidlblog, named after the city of Heidlberg where some of the Calvinistic doctrines were forged. In the blog, Dr. Clark responds to some of their questions. I have copied the blog discussion and have made intermittent comments along the way.

It's not often that I step into the social crises confronting the secular world, but the COVID-19 crisis has become a dire exception. I have never seen such blatant manipulation of scientific data as I have seen with COVID. While feigning help to Americans by insisting we wear masks and social distance (which even some of their own experts admit doesn't really have the ability to mitigate COVID to any substantial degree, which then promoted Dr. Fouci, just yesterday, to say we should all wear goggles instead of masks), they impugn the use of a simple drug, hydroxychloroquine, that has proven to be an effective remedy to COVID, at least in the early stages when someone discovers he has been infected, and certainly as a preventive measure to stop the COVID virus from doing any harm at all. Instead, they accuse long-time medical professionals who recommend hydroxychloroquine as being quacks and charlatans, even though taking this well-established drug, that has had a grea
Read more

Do you know any first grade students, Christian or non-Christian, who believe that 2 + 2 = 5? Do you know any high school students who believe that common water is not H2O? Do you know of any Christian students who, knowing that 2 + 2 = 4 and that water is H2O, ever tried to wish it away by calling on God in prayer? Do you know of any comparable students who believe, or religious people who teach, that two truths can be contradictory, or that a true fact and a false fact can be true as a unit? I thought so. Welcome to the world of Mark Shea where exaggeration is as common as H2O and making straw men is as common as straw; where calling your opponent a fool or liar is more important than trying to understand what your opponent is saying and why he says it. It’s the same MO as always from Mark Shea: Shoot first, ask questions later. Read the Full Article (PDF)
Read more

I believe all that the Church teaches about the Desire for Baptism or the desire for Confession, which is found in Council of Trent, Session 6: Regarding Baptism it says in Chapter 4: “By which words, a description of the Justification of the impious is indicated,-as being a translation, from that state wherein man is born a child of the first Adam, to the state of grace, and of the adoption of the sons of God, through the second Adam, Jesus Christ, our Saviour. And this translation, since the promulgation of the Gospel, cannot be effected, without the laver of regeneration, OR THE DESIRE THEREOF, as it is written; unless a man be born again of water and the Holy Ghost, he cannot enter into the Kingdom of God.” Regarding Confession in Chapter 16 and Canon 4 it says: “As regards those who, by sin, have fallen from the received grace of Justification, they may be again justified, when, God exciting them, through the sacrament of Penance they shall have attained to the rec
Read more

Does God Have Emotions Round Table with Dr. Robert Sungenis (Reason & Theology, 2/8/21) 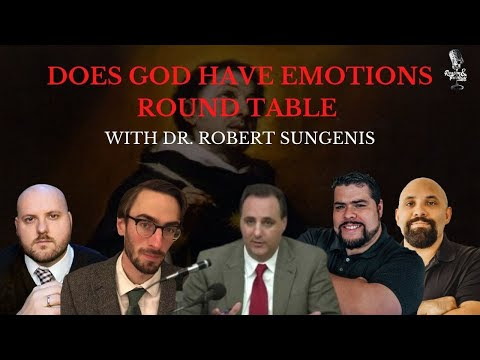 QA - Isaiah 7, whether the translation should be young woman or virgin 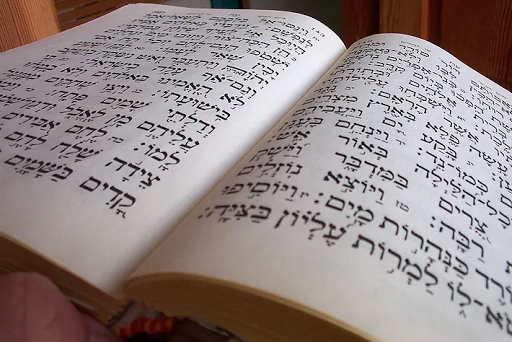 The Universe Revolves Around The Earth...Robert Sungenis and Dave Palm (The NonSequitur Show, 2018)

A Response to James White's Comments on Jesus, Peter and the Keys 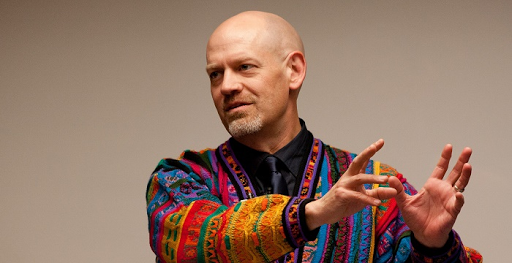 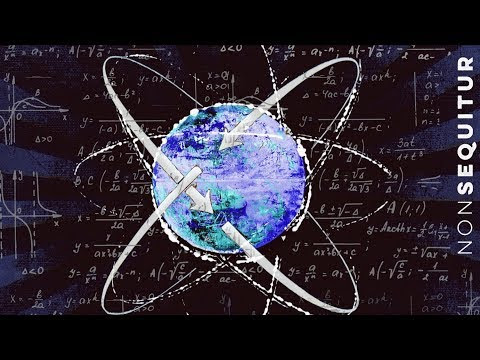